Georgia is approximately the size of Ireland and lies along the same latitudes as bulgaria , southern france , and New York.

For a country of its modest proportions, it presents a remarkable mix of landscapes and climates, ranging from high mountain peaks to wine-growing valleys and lush Black Sea resorts.

Beautiful mountain – We were lucky to see Mount Kazbek out of the clouds on a sunny and windy day. The mountain is impressive and looks inviting to climb which we did’n’t. 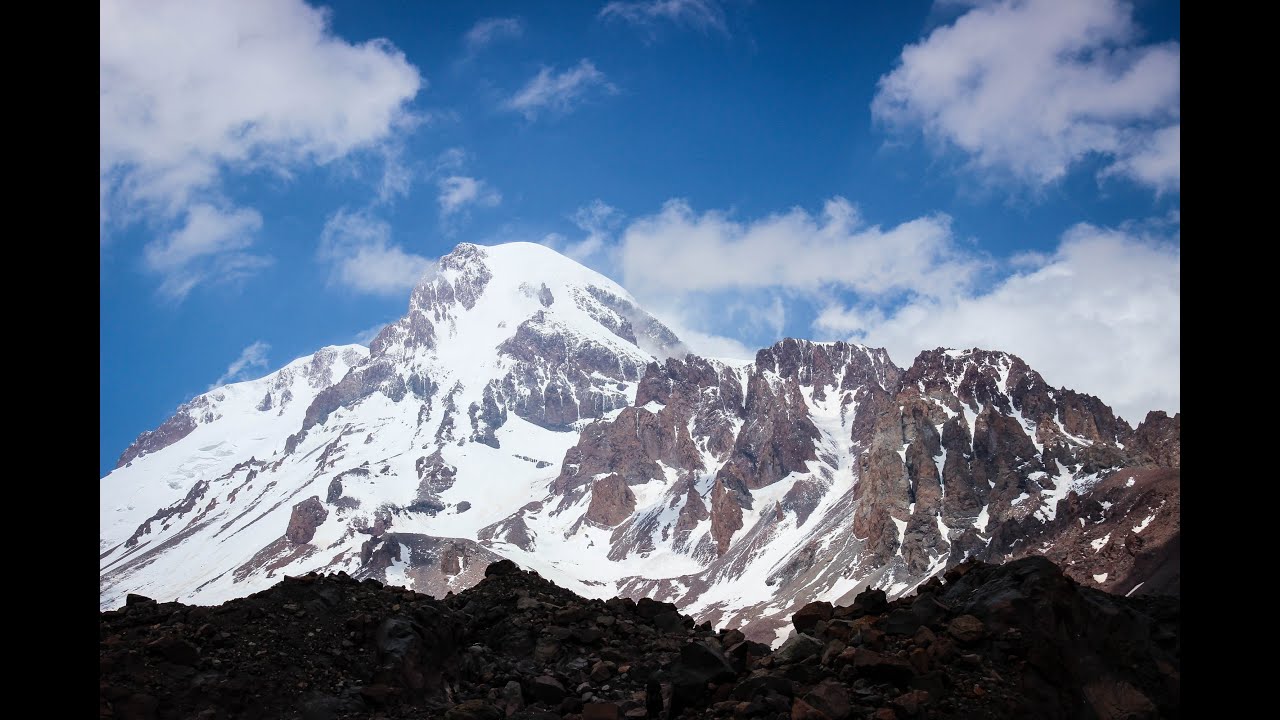 Beautiful piece of nature in the heart of Abkhazia. It takes some curvy road to reach it, but then you’ll just marvel at the gorgeous views all around you. And as a bonus, hidden from the sight from the lakeside, one of the small side roads will lead you to Stalin’s dacha – one of his retreats in Abkhazia. Depending on the will of the current president, it might be open or it might be closed. The entrance fee is nothing and you will get access to a fascinating insight into Stalin’s private life. 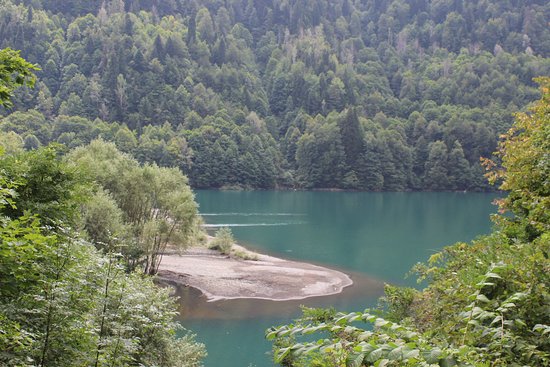 Prometheus Cave is one of Georgia’s natural wonders providing with breathtaking examples of stalactites, stalagmites, curtains, petrified waterfalls, cave pearls, underground rivers, and lakes. Prometheus cave is located near the town of Tskhaltubo, 20 km away from Kutaisi. The cave was discovered in 1984 and this is the biggest cave in Georgia. Must see in Georgia!

Cascading down the northern edges of the Greater Caucasus Mountains, right on the cusp of Russia and Chechnya, the Tusheti National Park is the historic home of the eponymous Tush peoples. It’s also breathtaking in the extreme; big on relief and made up largely of soaring peaks and grass-clad hills. There are few roads in sight, and the villages that can be found nestled amidst the misty mountaintops are historic, brick-built affairs like Dartlo, which can be seen protruding almost organically from the Georgian lands, encompassed in rural sheep farms (the region is particularly famous for its wool and cheeses) and swathes of spruce forests to boot.

While Borjomi may still be best known as the source of its namesake mineral water – a salty, uber-frizzante concoction that was beloved by Georgia’s onetime Soviet masters – the city of today has plenty more to offer than just its sulphuric, volcanic springs. For one, the setting is magnificent, with the town plugged neatly between the ridges of the Borjomi Gorge. Then there’s the elegant faces of Russian imperial architecture, painted in pretty yellows an ochres and abutting neatly up to the fountains and grassy lawns of the city park.

Cut and carved meticulously into the sandy rock faces that rise like phalanxes against the meanders of the Mtkvari River in the deep Georgian south, Vardzia remains without question one of the most dramatic sights to behold in the country. It’s estimated that the various tiers of monolith churches, caves and shrines seen here were inhabited from at least the middle of the 12th century, when the dynatstic kings of the Bagrationi are thought to have commissioned the first constructions on the sheer-cut edge of Mount Erusheti. 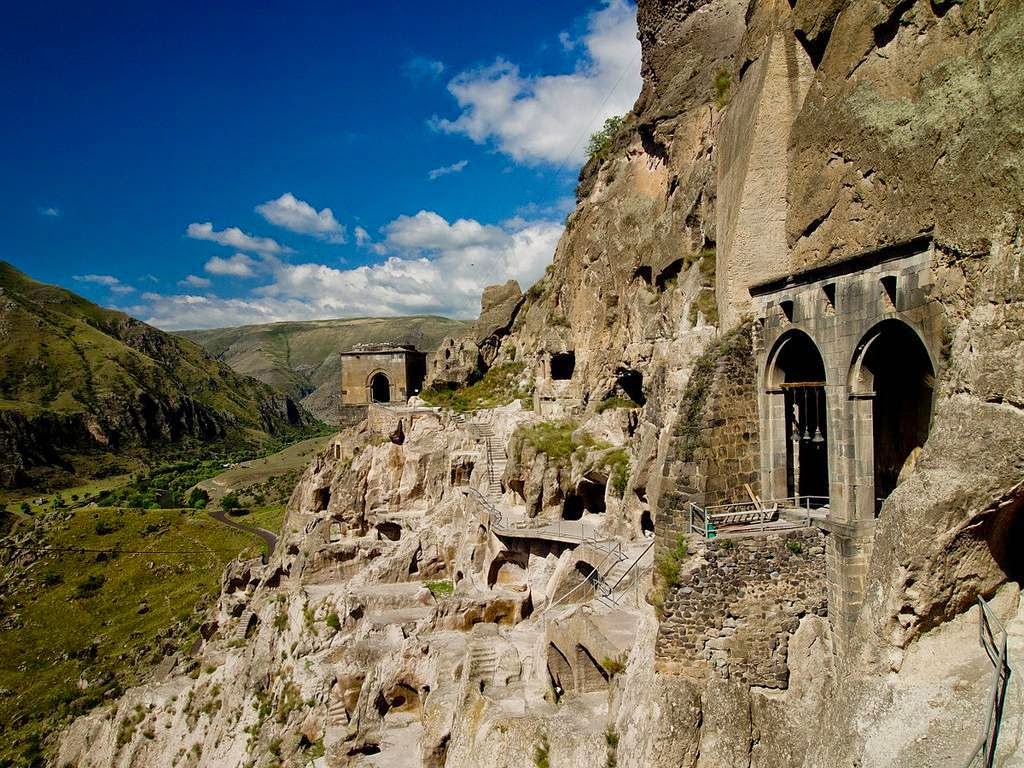 Hawaii , An island of fire and ice.

Explore Some Beautiful Cities Around the World in this Summer

Reasons why you should head to Srilanka right now!

5 of the Most Stunning Hotel Resorts in Maldives

Hill Stations to Visit in India