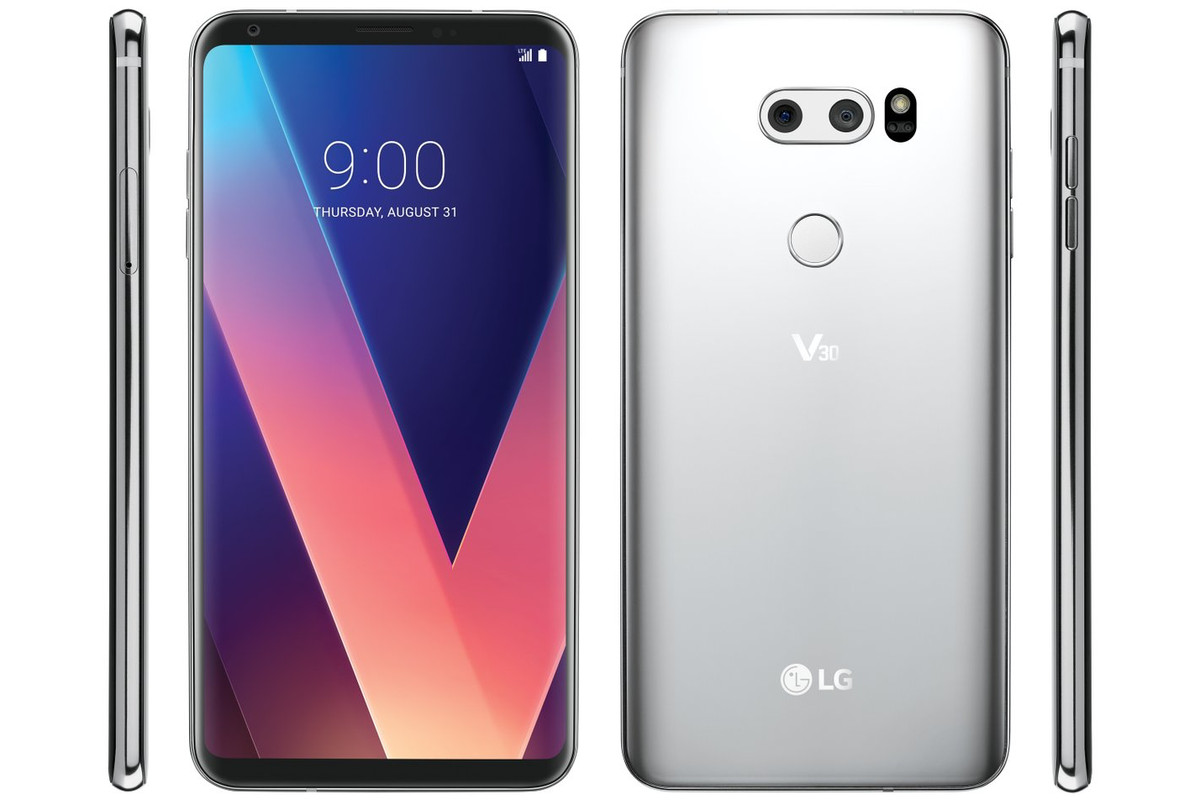 The V30, LG’s next flagship-class phone, is set for an official debut in two weeks’ time, but that’s not stopping it from making public appearances already. And that’s all to the good, because the phone looks to be a very attractive refinement of the LG G6 introduced earlier in the year.

In a photo posted by Evan Blass today, the LG V30 shows off what look to be even thinner top and bottom bezels surrounding what’s already known to be a 6-inch OLED screen. Knowing its 2:1 aspect ratio and the dimensions of the existing G6, the shape of this new device suggests we’re going to get the most compact, refined, and dare I say elegant V-series device from LG yet. Honestly, the glinting metal sides and the minimalist front and rear have me a little bit excited. LG’s prior V10 and V20 phones were behemoths that justified their existence with outstanding camera and audio performance, but now it seems like LG has managed to tame their size (while hopefully keeping its edge in terms of performance).

Black Tap’s new item on their menu is THE FREAKY CAKE SHAKE!

Is the Samsung Galaxy Note10 the Most Powerful Smartphone Out There?

Apple Watch 5 To Be Launched In Ceramic and Titanium Versions